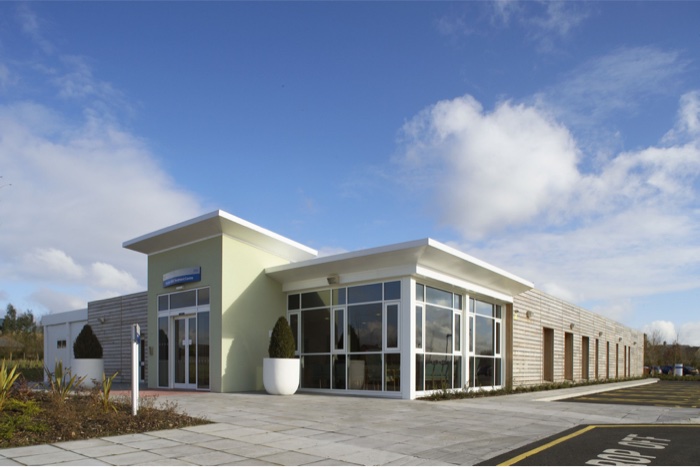 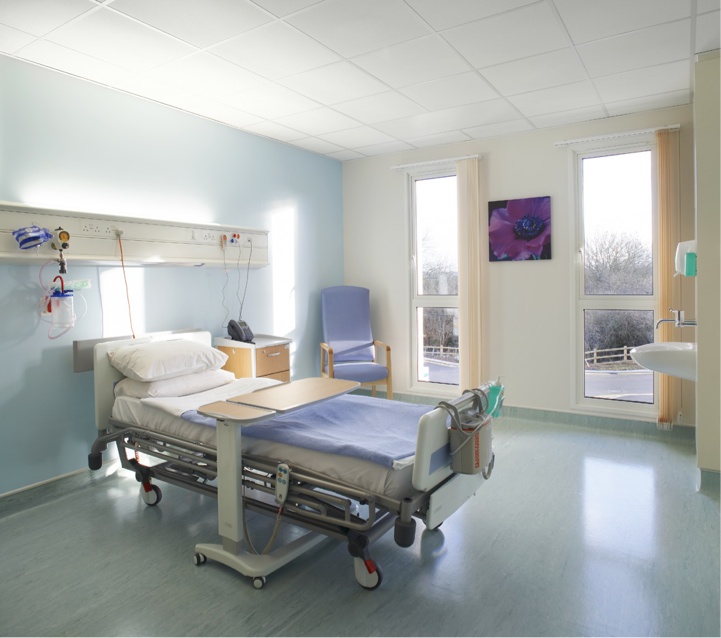 Acting as a principal, ORI organized and financed a consortium with New York-Presbyterian Hospital that won a UK government tender in 2004 for a five-year $220 million contract to build and operate a private specialty hospital (an "Independent Sector Treatment Centre") in England.The contract specified serving 12,000 National Health Service patients annually with elective short stay inpatient and ambulatory procedures in orthopedics, ophthalmology and general surgery.

When the contract was signed in 2004, ORI founded a UK company, UK Specialist Hospitals Ltd., (UKSH) along with an equity partner to construct, equip, staff, open and operate the specialty hospital and to develop new hospital facilities in the UK. The initial specialty hospital-the Shepton Mallet Treatment Centre in Somerset-was constructed, staffed and opened in 46 weeks from the signing of the contract, on time and on budget.

It is widely viewed by Government and other observers, as the best hospital in the Independent Sector Treatment Centre program. Viewing performance nine months after opening, a study done for the Government found the Shepton Mallet hospital to undertake twice the number of cases per nurse and three times the number of cases per doctor compared to the performance of typical National Health Service hospitals.

UKSH won a second, $310 million, six-year Government contract to develop and operate three new specialty facilities in Bristol, Wiltshire and Gloucestershire. These new facilities opened in November and December of 2009. UKSH won an additional contract in 2010 for a fifth facility, the Peninsula NHS Treatment Centre in Plymouth which serves Devon and Cornwall.

Clinical quality is widely viewed as outstanding: It was ranked number one in quality of knee replacements by Dr. Foster Hospital Guide in 2011, and the 25 clinical measures it publishes on the Internet for each case type shows performance rivaling that of the best international centres.Lengths of stay for total joint replacements have been reduced to a median of between 2-3 days, and patient throughput through perioperative areas is the most efficient it is believed in the UK. At the same time, patient satisfaction has been outstanding as well with 99-100 percent of patients said they would return for care and recommend UKSH facilities to relatives and friends.

Until the sale in February 2013, ORI was a shareholder in UKSH and maintained a management contract with the company since its inception. ORI's Chief Executive Officer was the Chairman of UKSH. ORI's Chairman served on the Clinical Advisory Board of UKSH as well as UKSH's Board. In addition to general oversight and governance roles, ORI had particular responsibilities in identifying and developing new hospital projects, and in refining U.S.-based best-practices for UKSH's operations.

UKSH's performance success stems in large part from a detailed and rigorous application of U.S. best practices, including: