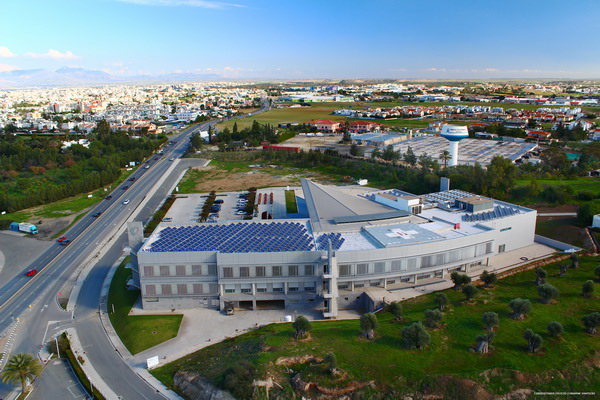 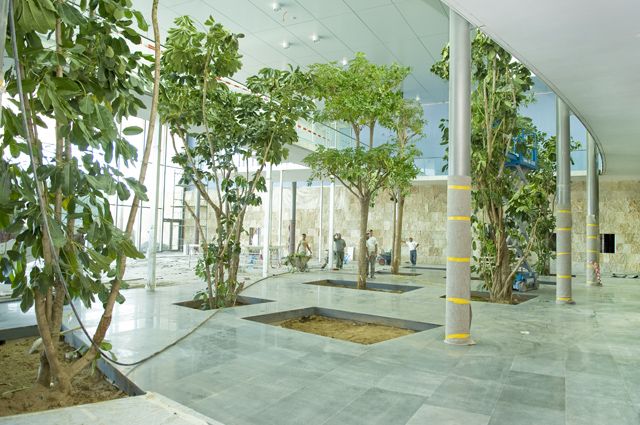 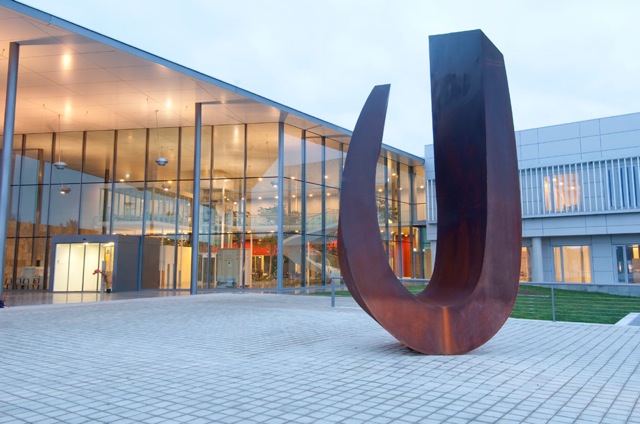 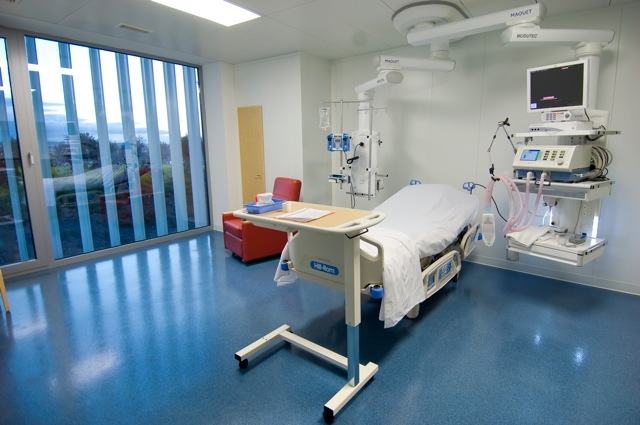 About The American Medical Center

ORI assisted the American Medical Center in Nicosia, Cyprus in an expansion program that more than doubled the size of the cardiac surgery and interventional cardiology program at the Institute and added specialty services in a new stand-alone specialty hospital in Nicosia which opened in 2011.

The American Medical Center performs 300 bypass and valve replacement surgery procedures and 1,500 interventional cardiology diagnostic and treatment procedures annually, serving private pay and government contracted, generally higher-risk patients who formerly had to travel to the U.K. or other European centers.

The American Medical Center has achieved a consistently distinguished record of clinical and operational excellence. It has among the lowest lengths of stays for bypass surgery among all cardiac centers reporting results in the European Association of Cardio Thoracic Surgery data base and has been informed it has the lowest, risk adjusted mortality rates for this surgery among reporting centers in that data base.

With a design enabling ready expansion, the new facility has 2 operating rooms, 2 catheterization laboratories, 45 beds and a full range of imaging and other diagnostics along with sophisticated laboratory facilities. It serves the Cyprus population with an expanded cardiac program including electrophysiology, and plans to draw a larger share of patients from neighboring Middle Eastern countries and from Eastern Europe. The new facility includes a private Kidney Transplant Center, among other specialty services.

On a consulting basis, ORI has assisted the American Medical Center, Cyprus in its expansion program by:

ORI has also provided on-going counseling on clinical and operational matters, has recruited nursing leadership for the Center and has arranged a training program relationship with Vanderbilt. The lead CV surgeon and lead interventional cardiologist at the Institute are American-trained. The nursing and allied health staff are a mix of American, British and Cyprus trained individuals. ORI believes the Institute is a good example of how American clinical and operational best practices can be implemented in focused facilities abroad to deliver quality of care on par with performance at the best international centers.